The most important shoe collabs of
Karl Lagerfeld 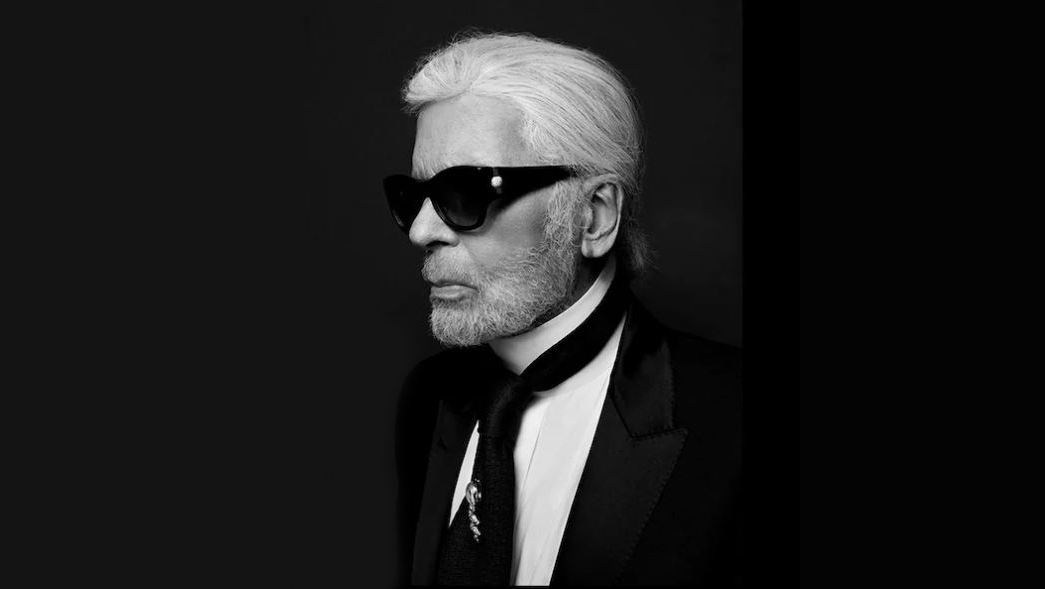 Karl Lagerfeld was larger than fashion.
He was the guru and the most recognizable designer that passed away yesterday at the age of 85.
He was the most intriguing, inspiring and sometimes provocative face in fashion.
As creative director of Balmain, Chloé, Fendi, Chanel and his eponymous label, Karl leaves behind an extraordinary legacy as one of the greatest designers of our time.

Driven by a phenomenal sense of creativity he teamed up with some shoe companies which allowed him to create shoes for a mainstream audience
Have a look at those collabs.

The Brazilian brand, born as French Riviera-inspired jelly shoes in 1972, started collaborations before it was trending.
In 2013 Karl Lagerfeld and Melissa partnered for a four season collection of a big range of designs.
Their collab was the popularization of haute couture, In the best high-low style with Karl Lagerfeld’s Fashion House signature and Melissa’s touch. 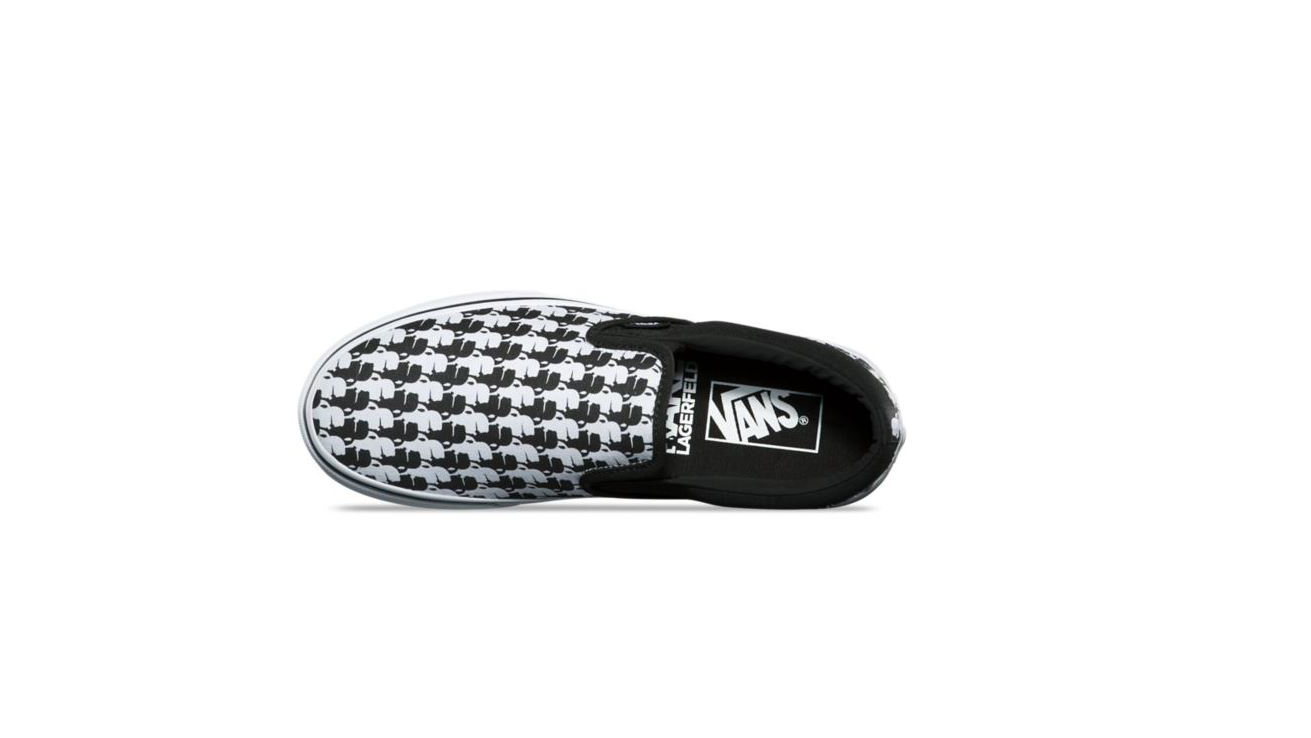 In September 2017, Lagerfeld and Vans launched six refreshed classic sneakers.
Those sneakers reinterpret classic Vans styles, including the debut of the SK8-Hi Laceless Platform and the Old Skool Laceless platform, plus iconic slip-on.
It was a very successful line that became sold-out immediately. 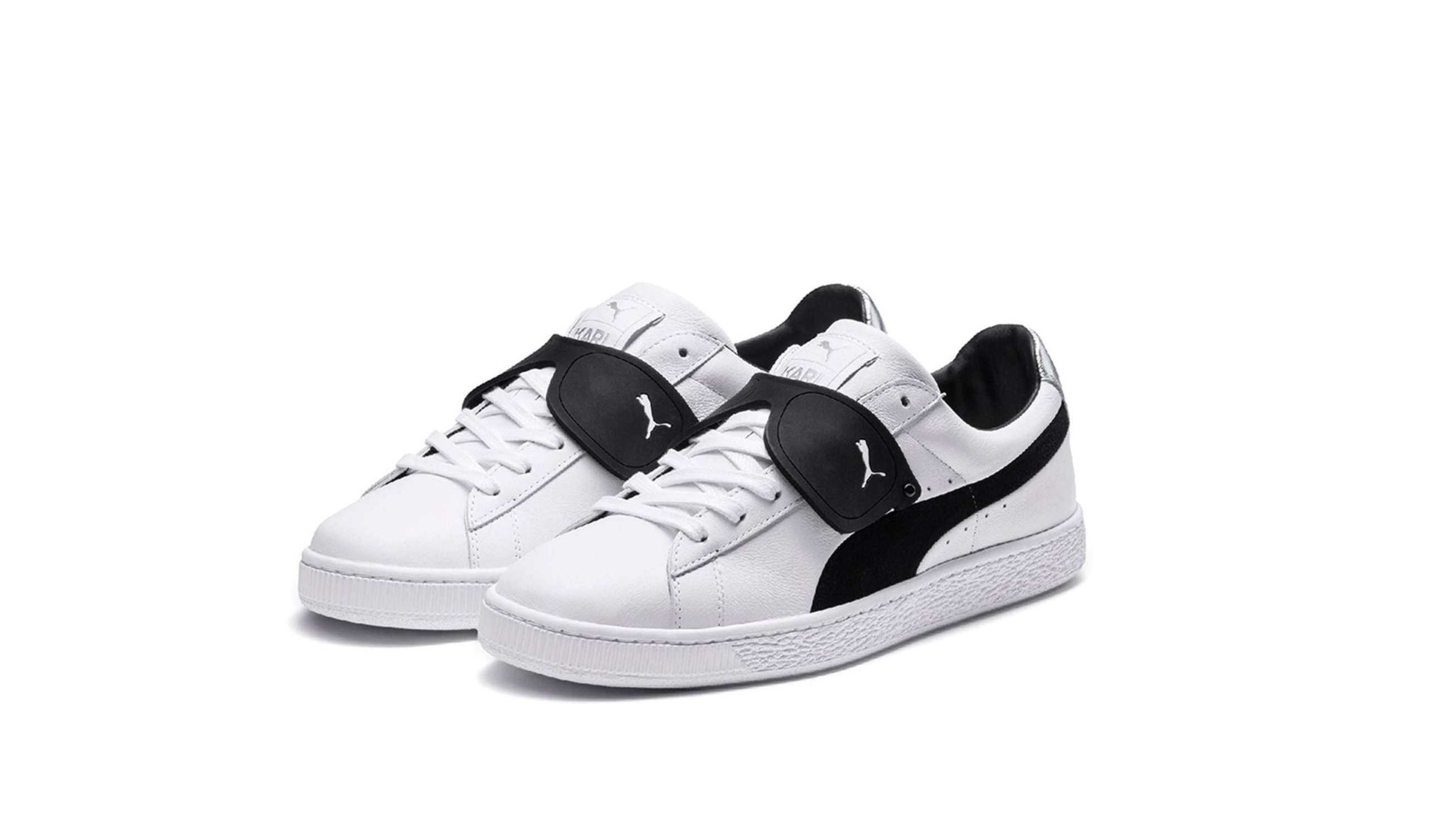 In October 2018, Karl Lagerfeld’s collaborate with Puma for the first time on a capsule collection of 13 items for both men and women.
He creates 2 unisex suede sneakers inspired by Lagerfeld’s iconic look: black tie, removable sunglasses and his tuxedo jacket.

Puma will lance this year the second part of this collaboration, but Lagerfeld will be missed.

Do you know someone else who would love this article ? Email the link here. 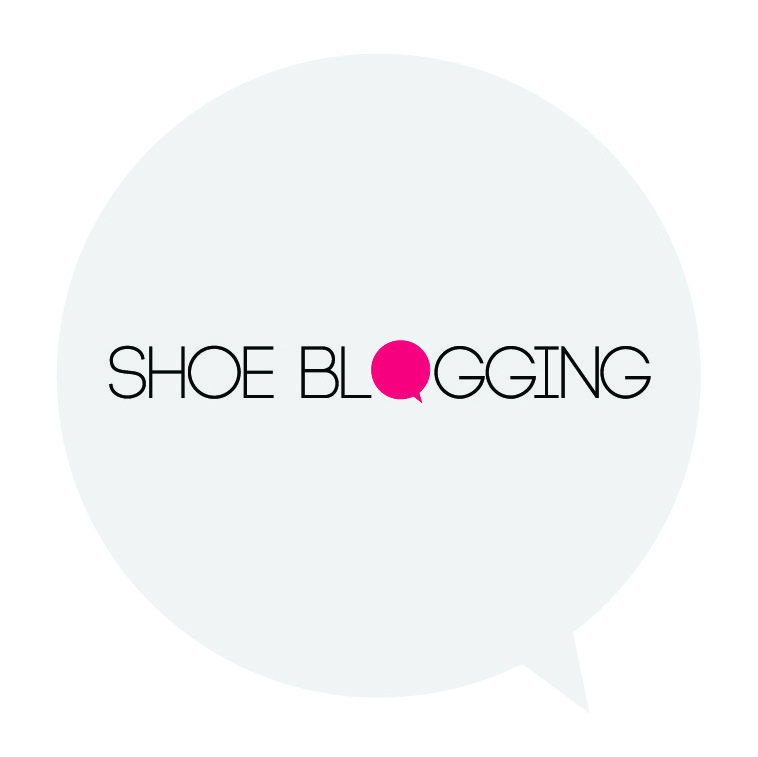 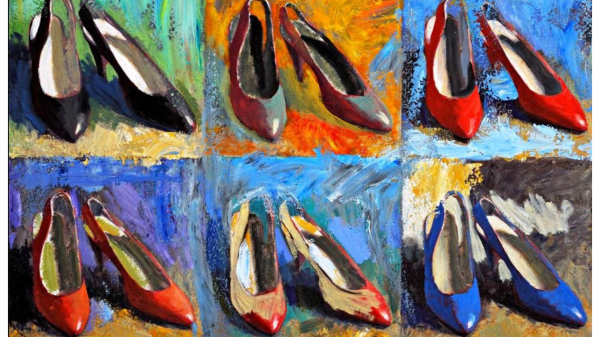 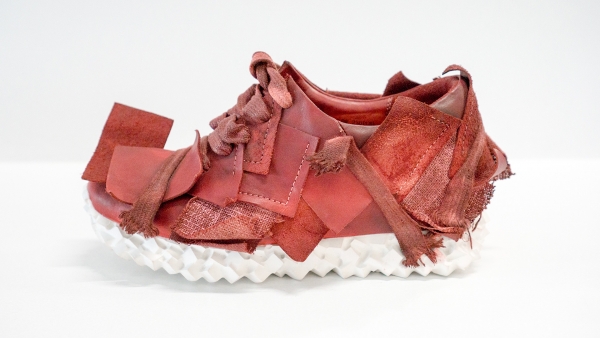